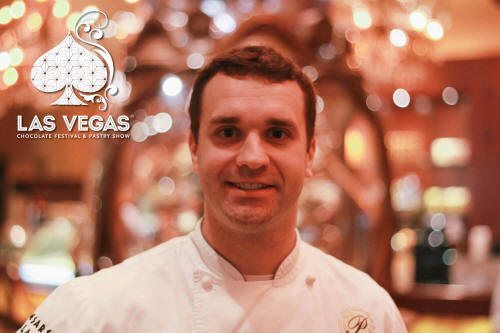 passion for the art of pastry-making at a young age. The French-native began his studies at the Centre Interprofessionnel de formation d’apprentis in Auxerre, Burgundy while an apprentice for Patisserie Jean Louis et Claudine Debrosses in Migennes. With years of experience under his belt, Rudy travelled all around Europe and decided to expand his skills in the United States.

Rudy received a once-in-a-lifetime opportunity when he won the green card lottery in 2008 and became a U.S. permanent resident. Fulfilling his dream, Rudy began his American career in Houston, TX as a Pastry Chef Instructor at the Culinary Institute Lenotre. Following his two-year tenure in Houston, Rudy had the opportunity to move his pastry skills to New York City. As the Pastry Chef Instructor at the French Culinary Institute, home of the International Culinary Center, Rudy was able to further teach his craft.

A teacher and practitioner, Rudy consulted throughout the years for private bakeries and patisseries until he decided to make the cross-country move to Las Vegas for an exciting opportunity to work for Francois Payard. In 2012, Rudy joined the team as the Executive Pastry Chef for Payard Patisserie Bistro at Caesars Palace.